Ancient wetlands restored, signaling the return of former nature dwellers from the skies. An eco-lodge nestled within the rainforest, facilitating educational visits from Puro’s clients, consumers and employees.

A hidden waterfall re-discovered whose waters splash against reforested terrain. Sloths determined to cross roads irreverent to the oncoming traffic, supported by patient wardens to their home in the trees.

Watch a short film made by REGUA about the protected area that contains the Puro Coffee Brazil Rainforest Reserve.

“The property that was acquired was the largest fragment of forest in the region located within the buffer zone of Parque Estadual dos Três Picos. This reserve enabled REGUA to connect this fragment with the existing REGUA reserve, increasing the population viability of the species, permitting the gene flow between the areas and reducing the probability of local extinction within this fragment.” 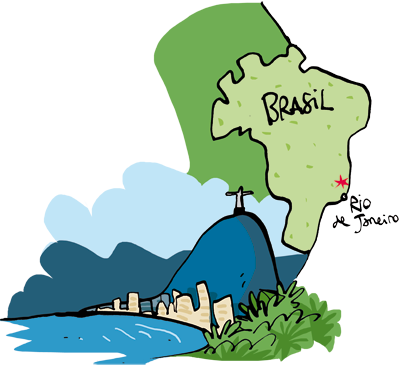