The Bushbaby stirs from its daybed in the trees, awoken by the explosive cries and dazzled by the firework plumed African pitta. The elusive Leopard prowls through the undergrowth below, mindful of the Lion’s threatening advances and lofty Rhino’s horn.

“This area of natural beauty is highly threatened by large-scale deforestation for commercial agriculture, predominantly cashew and sesame together with unsustainable resource exploitation and charcoal making. This reserve will safeguard key areas around these Tanzanian villages and with it the habitat of threatened species.”

Located on the Southern coast of Tanzania. View in Google Maps 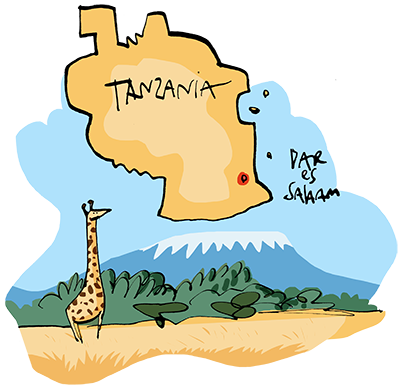