Swinging high up in the treetops and safe within our second sanctuary in Colombia is the Colombian Spider Monkey and iconic Cotton Top Tamarin, two of the rarest primates in all of Latin America.

“The reserve provides vital protection for two of the world’s most endangered primates. In 2008 an evaluation by the IUCN Primate Specialist Group recommended the reclassification of the species from Endangered to Critically Endangered with only a few thousand individuals left in the wild. This reserve forms one of only two protected areas for the species.”

Located near to Mutatá in the North-West of Colombia not too far from the border with Panama. View in Google Maps 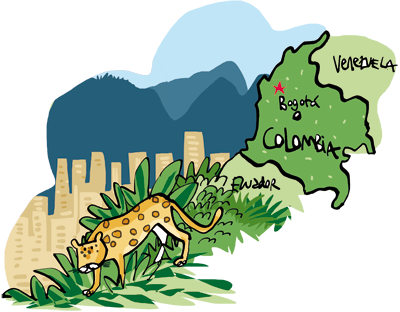