Critically endangered but now daringly protected by Puro. The only secured location in the world for the feared Golden Poison Arrow Frog, one of the most poisonous animals to walk hop our earth. Their powerful venom was used for centuries by the Emberá people to tip their blowgun darts when hunting.

“The Golden Poison Frog is an Endangered species found only in Colombia. Dependent on primary forest, the Golden Poison Frog occurs patchily across less than 250 km2 of rainforest on the narrow Pacific coastal plain of the Chocó in western Cauca Department where the project is located.”

Located in Timbiquí to the West of Colombia on the Pacific coast. View in Google Maps 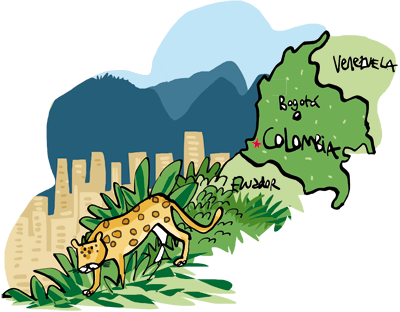